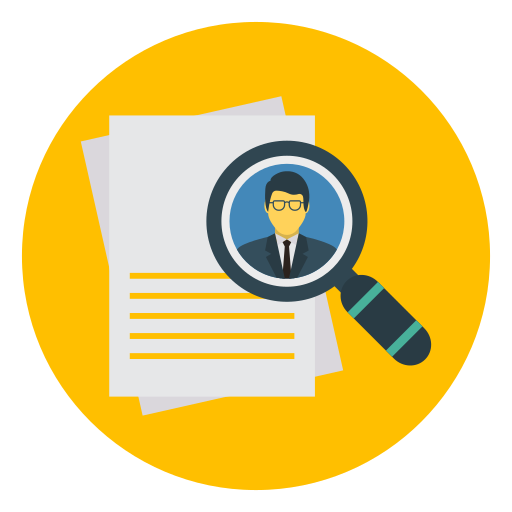 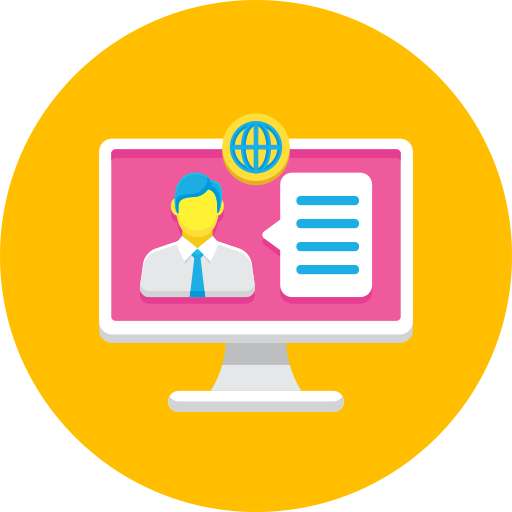 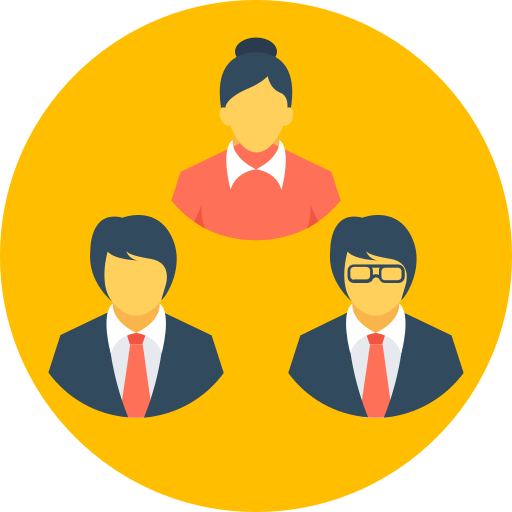 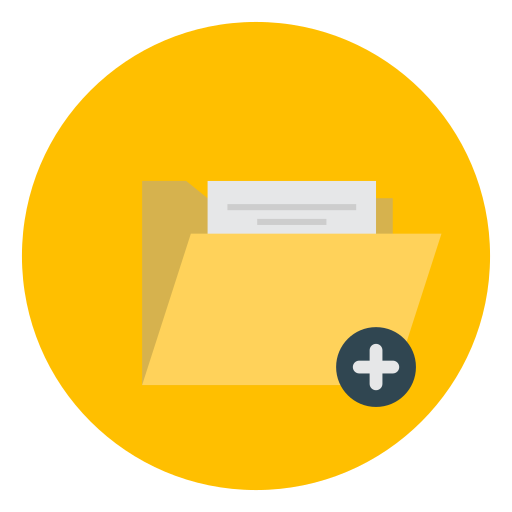 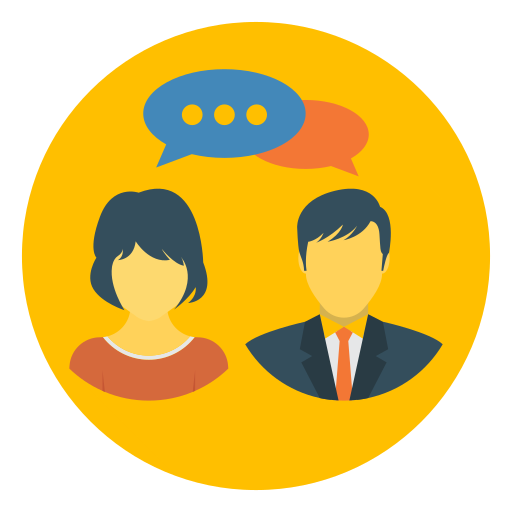 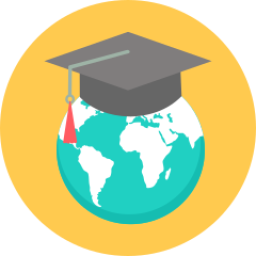 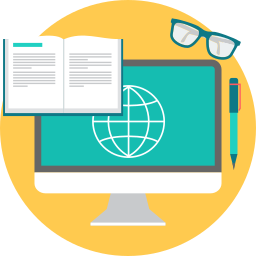 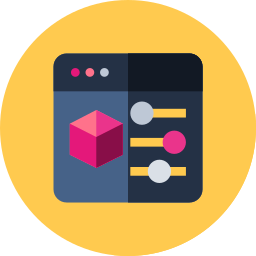 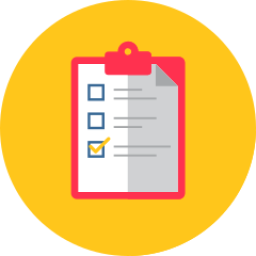 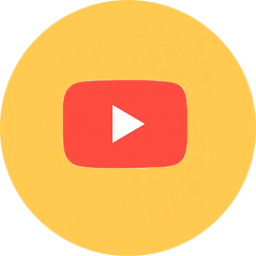 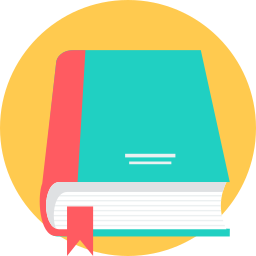 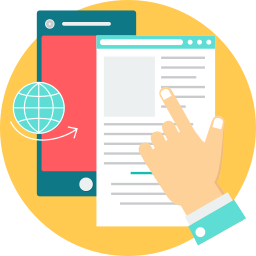 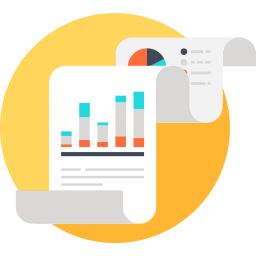 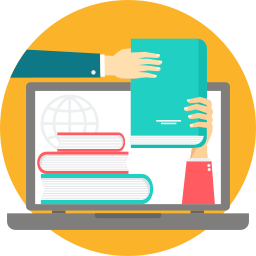 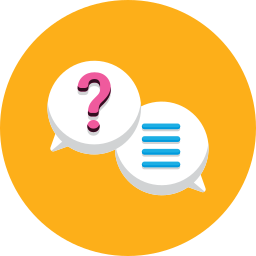 Masters in Data Analytics in Europe

There are many professional courses that students can opt for today. Whereas early in the days there weren’t many postgraduate course options for students, many have bloomed in recent years. One course which has captured the attention of students all over the world is Data Analytics.

This field of study had seen much popularity in recent years. This can be attributed to the fact that organizations that have integrated Data Analytics in their workplace have shown much overall progress and profit. It is a technical field of study which has applications in all type of areas. Students planning to pursue this course will be able to open up a large job market for themselves and increase their employability.

Postgraduate degrees are known to have their credibility directly related to the university that awards it. In order to get the most out of your course, one must apply to a school that is recognized for its education. Europe is one of the most diverse continents, especially for its total landmass. This diversity has helped the continent to evolve a multitude of universities, most of which are recognized globally as being the best. In the following, we will have a look into some of the Masters in Data Analytics courses that one can opt for in Europe.

What is Data Analytics?

Organizations and businesses have collected data ever since they began. The collected data takes various forms; transcripts, receipts, customer reviews, etc. In the early days, most of this data remains dormant and is only used for the purposes of keeping track of one’s products and assets. Another purpose would be to use it for taxes or auditing. Then came professionals who understood that patterns emerge in the collected data which correlate to the companies performance. Using this information they could make necessary changes which could help the company make a profit and put it on a progressive path. The field of study which uses technology and mathematics to derive actionable intelligence from data is called Data Analytics.

Data Analytics is a branch of study known as Data Science. The field focuses on monitoring, collecting and analyzing data of an organization. As technology has advanced manifold in recent years, the capacity to collect data has increased too. In order to do an analysis of the large amounts of data, professionals must today use advanced computing language and third-party developed software in order to decrypt data. Other than computing, mathematics skills like statistics and probability studies are important to help with plotting and analysis of data. 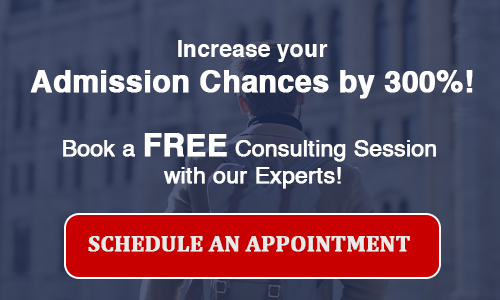 Advantages of Studying Masters in Data Analytics in Europe

Pursuing an education in a foreign institution has many advantages that help in the personal and career-related growth of the student. The following are some of the advantages of studying in Europe:

Europe has been the cultural datum since the beginning of time. Many civilizations, along with their scholars, have come and gone, each one leaving an educational legacy behind them. Over the years, the countries have been able to accumulate the remnants in order to create institutions that could impart knowledge onto others. Europe is peppered with some of the most respected and revered schools in the world

From the center point of Europe, every direction you travel to will have you find a completely new culture. This has been made possible due to the laws that are constructed for the citizens of the European Union. The diversity of the countries is also attributed to the previous settlers who came to pursue an education and having completed decided to stay back.

Schools in Europe are known to be accredited from some very well-known associations like EQUIS and AMBA. The degrees offered by European schools are held in high regard no matter where you present it and the holder will be dealt with in a manner fit for a professional.

Most European countries are striving to reduce tuition fees for students, as they believe it to be a right rather than a privilege. Though they have not been able to completely eradicate tuition, they have surely lowered it. In order to help further, the governments and some universities offer many scholarships to students who show good potential and caliber.

Top Schools and Courses for Data Analytics in Europe

There are many schools on the European continent which have been known to offer great courses, all of which are beneficial to the students. However, there are those who are the best of the best. Following is some of the top schools in Europe for Data Analytics:

Established in 1907 in France, the ESSEC Business School is part of the ‘three Parisians’, a trio of top business schools that includes ESCP and HEC. The school today has its campuses in other countries like Singapore and Morocco. The school has the triple crown accreditation from AACSB, EQUIS, and AMBA, and was the first European school to gain the AACSB accreditation. The school has been ranked in the top three business schools in the world for many years now.

ESADE (Escuela Superior de Administration y Direccion de Empresas) is a private university situated in Barcelona, Spain, and the ESADE Business School was established in 1958 and today has a student force of 7674. It is one of the prestigious schools to have triple-crown accreditation from EQUIS, AMBA, and AACSB.

Part of the Warwick University in Coventry, United Kingdom, the Warwick Business School was established in 1967 as a School of Industrial and Business Studies. It is a very selective school, with an admin staff if 319 and a student force of 7,539 (undergraduates, postgraduates and doctoral programs). The school has been ranked 26 by QS World University ranking and 23 in the Times Higher Education list of top business schools.

Established in 1918, the Alliance Manchester Business School was first named as the Department of Industrial Administration and then as the Manchester Business School in 1965. The school has been ranked 2nd in the United Kingdom for their research. The school has a very prestigious MSc in Business Analytics program which has been ranked 6th in the world as per QS World University Ranking.

The University of Edinburgh is one of the oldest educational establishments in Scotland, if not the world. The Univerity of Edinburgh Business School, known as their management school until 2008, first became part of the campus in 1918. The school has been offering a Master of Science program since 1996, under which they offer the Business Analytics program. The school has created a big name for themselves by having the triple crown accreditation and ranked the top 100 in many respectful university lists.

IE School of Human Sciences and Technology is one of the many school’s parts of the IE University, which is a private institute situated in Madrid, Spain established in 1997. The school is favoured by many international students as they are one of the few international universities which offer courses in English and Spanish. Today, they have a student population of 2085.

The University College Dublin has had the Smurfit Business School as a part of its campus in 1908. The campus is located in Blackrock, Dublin, Ireland and was the owner of the first schools in entire Europe to offer Master in Business Administration program in 1964. The school is named after Michael Smurfit, an Irish businessman and multi-millionaire. The school has been ranked 1st in Ireland and 26th in the world’s top 100 business schools in Europe by Financial Times. 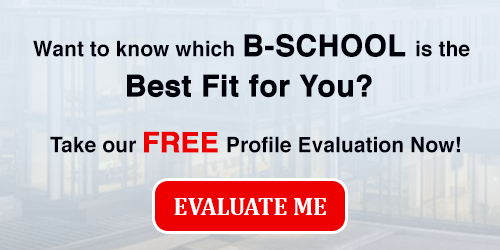 Data analytics is an emerging field as it is a consolidation of a lot of applications. It can help businesses increase their revenue, optimize market strategies, improve operational efficiency and have an edge over the rivals or other competitors.

It supports a wide variety of industries ranging from banks or e-commerce websites to healthcare organizations. This makes it an indispensable tool and in the right environment teamed with the appropriate mechanisms it could help in channelizing resources to manufacture a strong and specific business plan.

The place of pursuing data analytics also matters as it must be able to grant the students a hands on experience for execution in the real world.

Europe is one such hub with advanced data analytics software and systems dedicated to work towards the same. It is also important to research and scrutinize the trends and principles before undertaking this course anywhere in the continent.